PC Patch was first established in 2004 under the name of MetratonIT operating as an online shop selling products over the internet, operated from home on a part time basis. In 2005 the decision was made to take the business to a new level with the purchase of the computer shop in Petone. Along with this move a name change was necessary due to the difficulty of pronouncing the original name. And PC Patch was born.

Initially the business involved husband & wife team of Neil and Richelle. As time moved on and word spread, PC Patch grew to employing 4 full-time people and 3 or 4 part-time people in 2009.

July 2009 saw PC Patch move from the old shop (in which a computer shop had operated for 20 odd years) to new premises directly across the road in Jackson St. The shop provided much better space and also a much more welcoming environment to shop in.

In 2018 the shop moved to Cuba Street, Alicetown and Neil and Max continued to provide computer service to the region.

In August 2021 the business was sold to Ian Irvine.

Ian and Max continue on the legacy started by Neil and Richelle to provide computer supply and support to the existing customers and new ones. 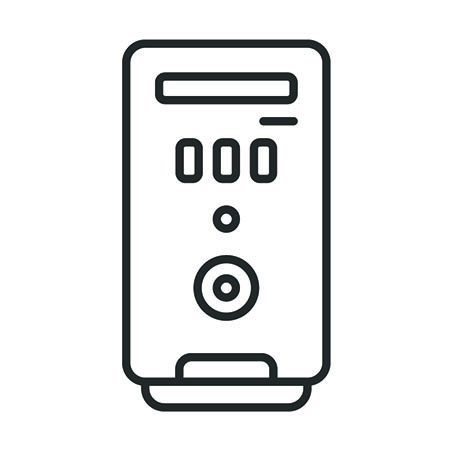 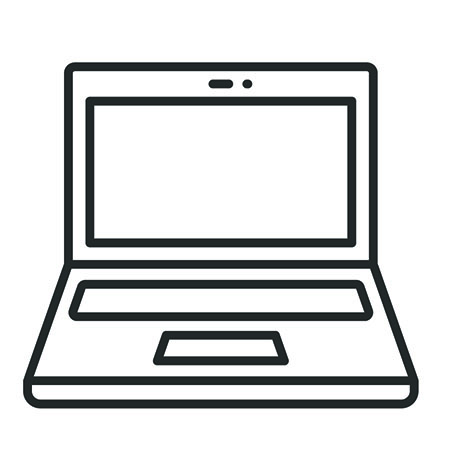 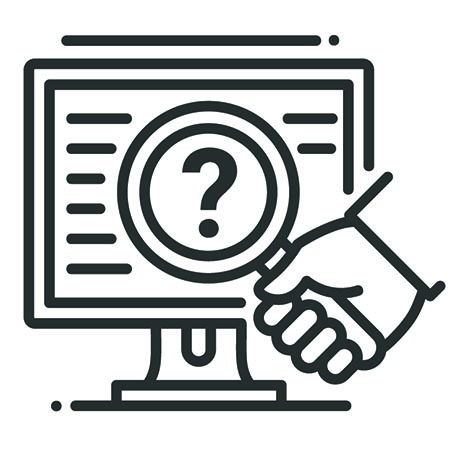 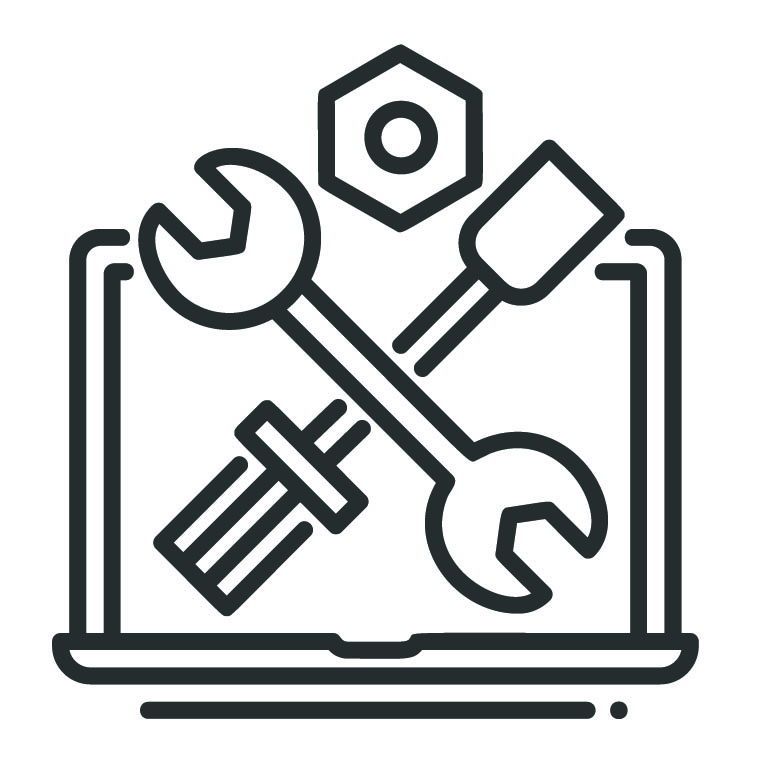 Computer and Laptop Repairs and Upgrades 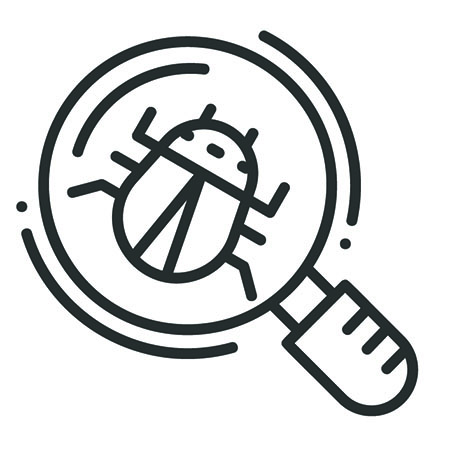 Done for a fixed fee and includes prevention of future infections 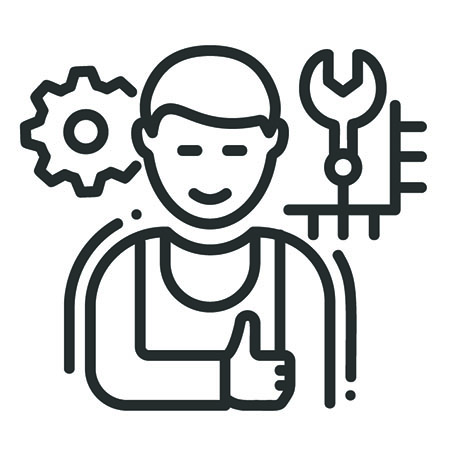 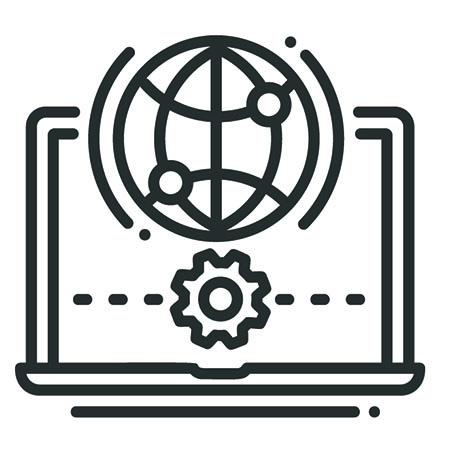 Wired and Wireless network set up 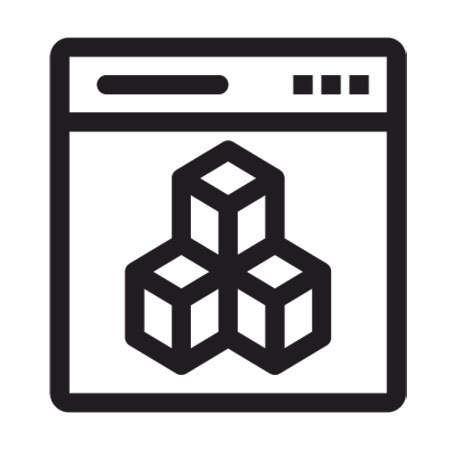 Removal of Malware or Virus Cleanup

My work laptop had a faulty mousepad so went to several big chain stores looking for a solution. The best they could offer was three weeks without my computer while they sent it around the country to their real “techexperts” and charged me $120 (just to have a look). Unable to be without my computer for so long I went to PC Patch. They fixed the problem on the spot. That’s the benefit of going to a place with experts rather than salespeople in-house.

PCPatch informed me about how RAM works to speedily open large files thus saving me money as it appears I don’t need to increase my RAM. The guy I spoke with was articulate describing in lay-speak how RAM works. I learned a lot and thanks PCPatch!

I thought of taking this opportunity to thank you and your staff for the excellent and prompt service given to me to sort out my problem. Your staff member Mark was really helpful and sorted my issue at the shortest possible time considering the urgency I had with my computer. So here I am, another happy customer….which means when I have another computer issue, I will definitely be there

Computer technology is just another trade, along the lines of an up-to-date Mechanic fixing your high-tech Volvo or your late model washing machine. PC Patch do not pretend. They will not talk down to you, but will give you straight up no-nonsense advise and service. My business relies entirely on P C Patch to keep me up and running, they have never let me down, they also look after my home computers and personal Tablets.

Amazing service! Was able to retrieve all my lost files and done overnight super pleased! I was also given a reliable and thorough ‘Data Backup’ plan to insure this doesn’t happen again. Thanks guys 🙂

Great service, honest, thorough and fair, would definitely recommend and will definitely use their services again with any future issues

We would highly recommend PC Patch to any company looking for a high-quality supply partner.